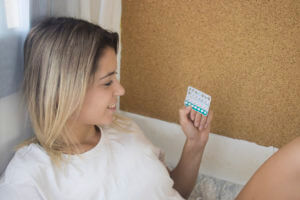 Sexual development is a milestone in a child’s life that can begin as early as age ten. While some of the most notable signs of puberty tend to occur later in the teen years, children should learn about sexual health at the onset of this developmental phase. Children going through puberty should be aware of 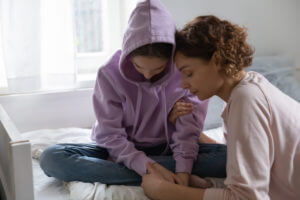 For parents whose teens are battling eating disorders, the word “challenging” can seem rather an understatement. An eating disorder is a psychological condition characterized by persistent and abnormal eating habits, and it is caused by a complex interplay of behavioral, genetic, social, and environmental factors. The condition ultimately produces a detrimental effect on a person’s overall

See what patients have to say about the exceptional service they have received at BridgeSpan Medicine.

Let us know about your experience at BridgeSpan Medicine. We love feedback from our patients!